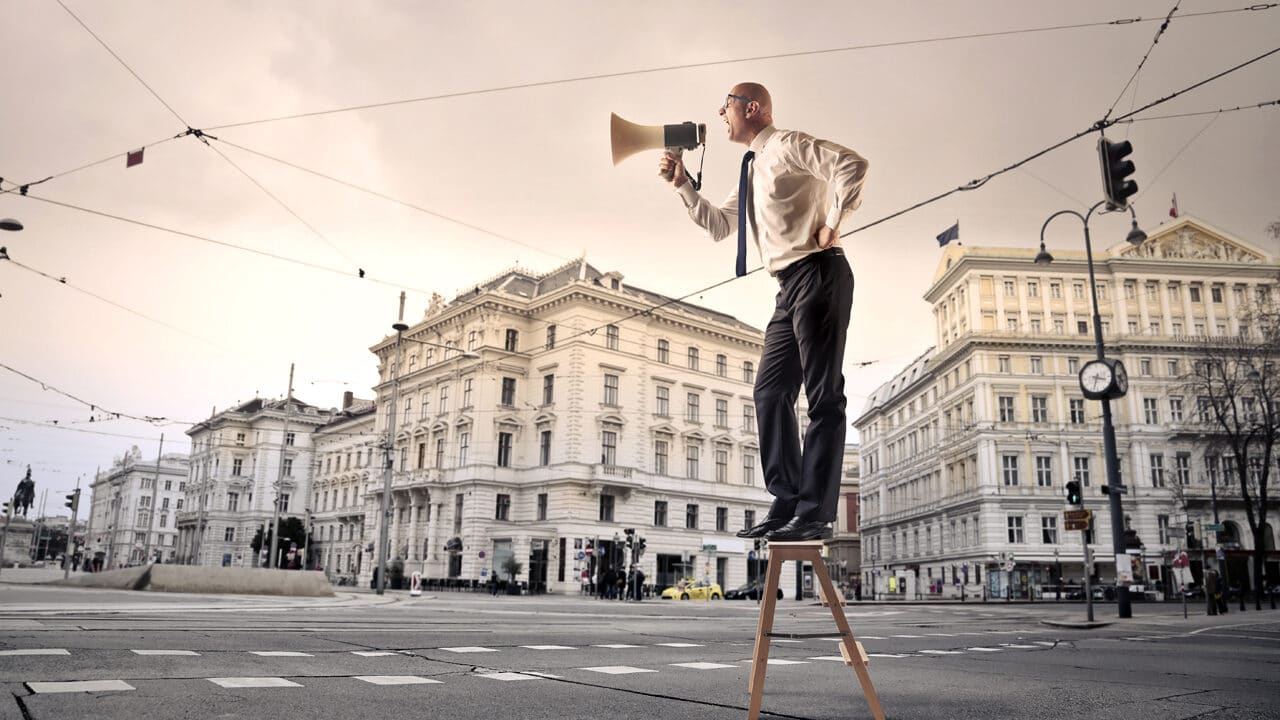 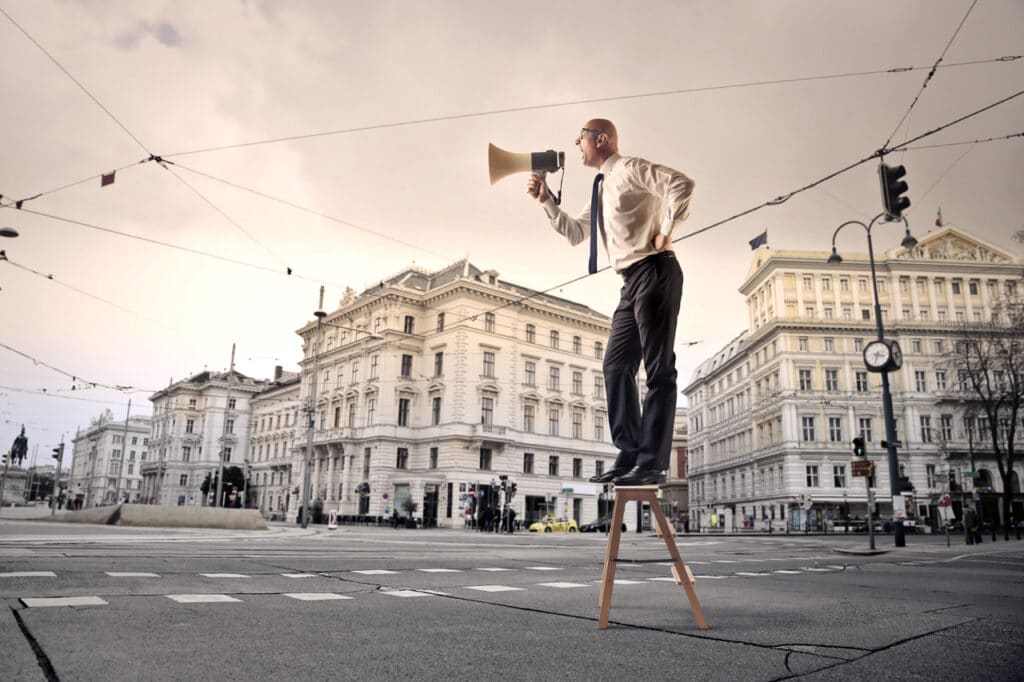 Some time ago, while I was driving, I noticed that our iconic brand “Rooh Afza” placed a billboard claiming to be the world’s 10th best drink. It was a surprise for me as being a die-hard consumer for last 25 years, I always thought if not at the top, the product must be in top 3 and to cure my itch of an advertiser, I started investigating this situation. Sadly, so far there is no clear reason for its 10th position as whoever in the industry I talked to, we’re talking things “here and there” without giving any factual information.
This brought my attention to the world of claims by brands and I decided to use the power of social media by asking some questions about it in one of the most engaging advertising groups on Facebook. To my surprise, everybody there was as blank as me, trying to justify their knowledge rather than admitting that there is a huge gap in such communication as most brands do not provide a source of their claims.

People talked more about slogans than claims and shared their opinions than actually thinking about my questions which made me realize why our advertising is going down at this pace!

I would have fallen into the same pit of ignorance but then luckily, I experienced the world of pharmaceutical advertising. The only part of advertising which deals in claims through their medical learning and they do proper fact-checking to ensure their claims are not bogus. Anything other than the pharma world has always been twisted or is incomplete.
A prime example is an above-mentioned campaign and then I see a lot of anti-bacterial soaps twisting the study and picking up just one point from the whole to think to justify their existence. Like some claimed to protect your hands for 24 hours but in actuality, they don’t. Thus misleading consumers every moment and every day. I won’t just stop here, since my childhood, I was listening to a huge motorcycle brand claiming that their bike runs 70km per liter but in reality, the average is about 45km or at times till 55 km. later further research revealed that it is done through some optimal speed during a certain time of the day where there is less friction and road is clean with no turns, traffic or even road bumps.

This brings me to my mortal enemy in advertising… the asterisk “*” which is the root of all such evils. All the claims have this character with their contradictions in “fine line” written at the bottom of the communication which at times is only readable through a magnifying glass. Pick anything, bank, soaps, even milk and to top all even telecom sector where at times they put about the package being free with an asterisk followed by a fine line at the bottom saying only during the day or night at a certain time.

At times I think rather than selling the brand creatively, we want to sell the brand sensationally. Thus coming up with such false claims and getting consumer’s attention and cheating on them. Recently a local milk brand came up with a campaign “No Bull – Just Milk”, which got a lot of positive and negative remarks. I knew their creative team so I went ahead and had a long discussion since I do not believe (personal note) anything coming in Tetra Pak is pure. But then their team gave a proper reason why they call it pure milk without preservatives and it made me realize how easy it is to clarify on a claim if it’s is based on true information.

We can have a huge debate about this topic and I may end up writing pages in every individual category who does this and is cheating consumers and yet they do not realize how these claims are leading consumers to lose faith in their brands thus damaging themselves in long run.